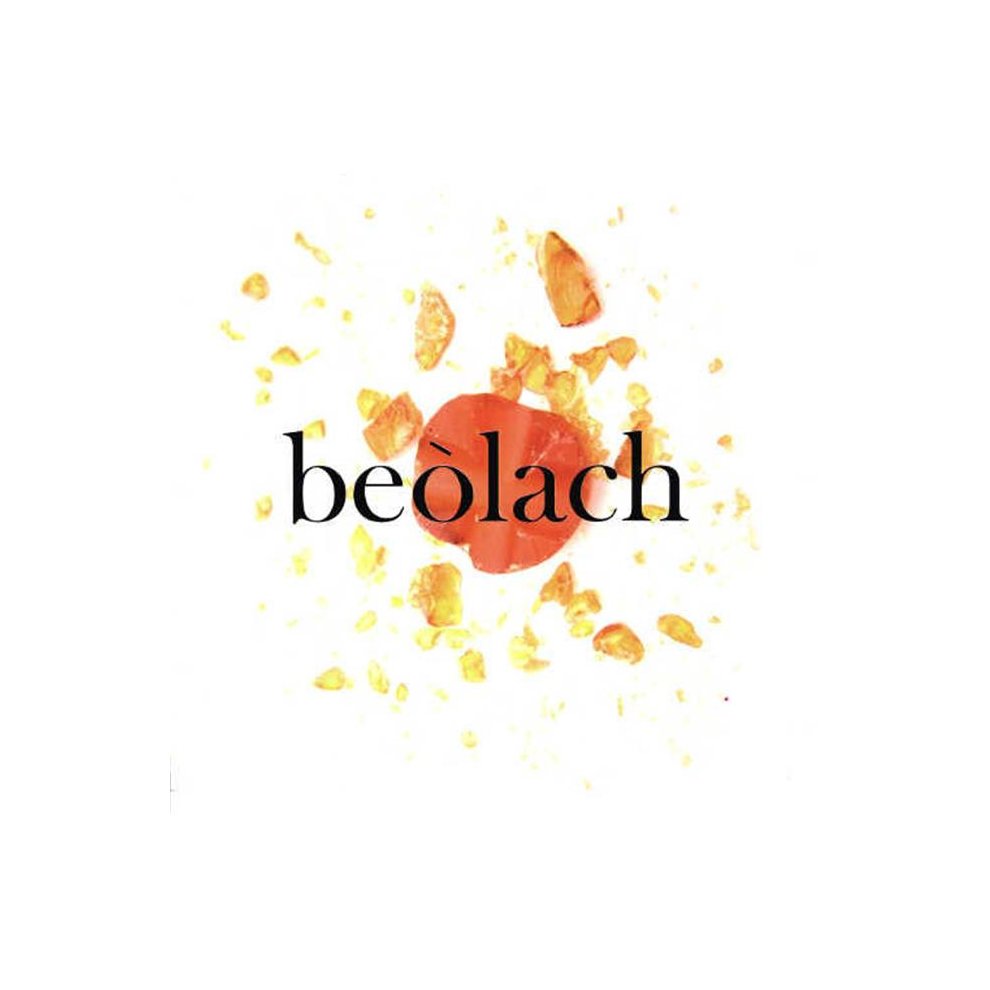 Beòlach (a Gaelic word meaning lively youth ) is one of Cape Breton s most exciting young bands. This two-time East Coast Music Awards (ECMA) nominated group recorded their self titled debut album in the summer of 2001 at Lakewind Sound in Point Aconi Cape Breton. The recording features original compositions as well as the group s uniquely dynamic arrangements of their favourite traditional tunes. Although Beòlach musicians present these tunes in a contemporary style, they maintain a respect and understanding of the Cape Breton style that is sure to please fans of Celtic and world music.